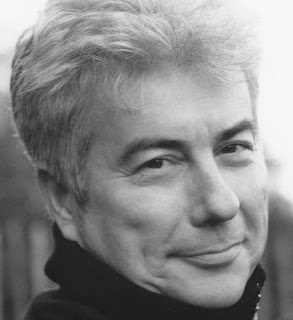 Ken Follett is one of the world’s best-loved novelists. He has sold more than 130 million copies of his books. His book, Fall of Giants, went straight to the No.1 position on bestseller lists in the USA, Spain, Italy, Germany and France.

Follett's first novel in 1978 was Eye of the Needle, which won the Edgar award and was made into a film starring Kate Nelligan and Donald Sutherland.

Follett's novel The Pillars of the Earth, about building a cathedral in the Middle Ages, was a detour from the spy genre for which he had become known. Published in September 1989 to rave reviews, it was on the New York Times bestseller list for eighteen weeks. It also reached the No. 1 position on lists in Canada, Great Britain and Italy, and was on the German bestseller list for six years, and voted the third greatest book ever written by 250,000 viewers of the German television station ZDF in 2004.

His current project is his most ambitious yet. The Century Trilogy will tell the entire history of the twentieth century, seen through the eyes of five linked families: one American, one English, one German, one Russian, and one Welsh. The first book, Fall of Giants, focusing on the First World War and the Russian Revolution, was published worldwide on 28 September 2010. The second book, Winter of the World,about the Spanish Civil War, the Second World War, and the development of nuclear weapons, will be published in many countries in September 2012.

Learn more about Follett and his work by visiting the author's website.

Fall of Giants is the September pick for the Chunky Book Club. Please join us mid-month for the discussion! 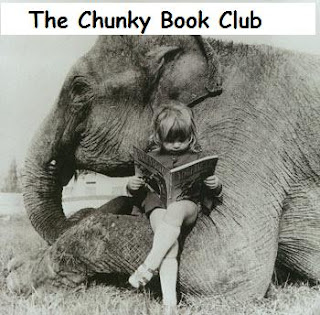